Kosli, a developer tools startup based in Oslo, Norway, has closed a $3.1m seed round led by Heavybit to solve dynamic change monitoring and continuous compliance.

Heavybit is the world’s leading investor in developer-first startups with a portfolio that includes Snyk, Stripe, LaunchDarkly, and Netlify. They are joined in the round by Fortino Capital and Monochrome Capital, with pre-seed backer Skyfall Ventures as follow-on investors.

Kosli was founded in 2019 as a compliance automation platform for regulated software teams in sectors like finance. Alongside their seed funding announcement Kosli launches a free tier that offers a much broader set of use cases. Developers in all industries will now be able to use Kosli to understand how constantly evolving software systems are changing. And they will be able to do it using basic commands.

Heavybit Partner, Joe Ruscio, explained Heavybit’s decision to invest, “since our first meeting with the Kosli team we strongly believed in a much bigger market opportunity that expands beyond regulated industries and serves a need for DevOps teams in every single vertical of the global economy.”

Today’s software organizations have many repos, microservices, pipelines and environments. It’s an increasingly complex world where modern tools and practices are enabling exponential rates of change. But these high change rates create problems for everyone in the modern software development team.

On a day to day level it makes life difficult for developers trying to figure out where their code is and why environments and services might be broken. At a higher level it makes gathering evidence for compliance and audit purposes a difficult and time consuming process. Kosli solves both of these problems by recording changes and making them easily searchable.

Kosli founder and CEO, Mike Long, explains the double sided problem that his team have solved: “We set out to automate compliance for regulated teams, but we quickly realized our tool was also really helpful for developers trying to understand how and why their environments are really changing.” 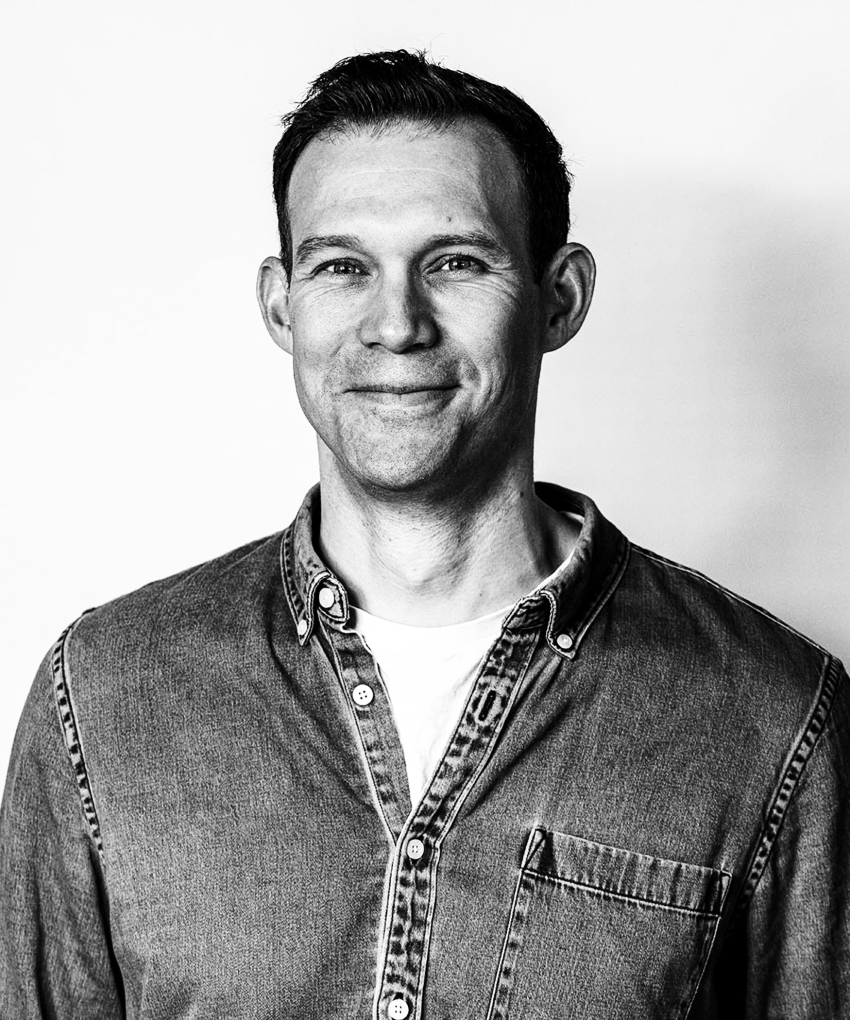 Kosli gives every stakeholder the power to record, connect, and search for changes across their entire value stream. It empowers developers, DevOps engineers, platform engineers, and CTOs in both daily and longer term strategic tasks.

With Kosli, developers have the power to pinpoint specific changes without having to spend hours searching in logs. And for teams in regulated sectors, Kosli provides an automated trail of compliance evidence. Crucially, Kosli is available from the command line as well as a web based GUI, an important feature for developers.

Alex Kantor, Director of Technology at Modulr Finance, describes how it’s used in their organization “Kosli gives us more than just a single pane of glass view. Checks, gates, and the segregation of duties can be proven within the development team, enabling them to self-serve. The time it takes from requesting a deployment to it actually happening has decreased significantly. By implementing Kosli the squads are able to release themselves.”

You can find out more about Kosli’s free tier by visiting their website.