A successful exit of the Odin Groep, a leading Managed Service Provider in the Netherlands

A successful exit of the Odin Groep, a leading Managed Service Provider in the Netherlands

Since the entry of Fortino in 2019, Odin Groep has refined its long-term strategy, which led to updating its go-to-market, and was combined with selected acquisitions to strengthen the service offering and presence in the Dutch market. This resulted in a group which has almost doubled in size, while the team has realized strong organic growth and demonstrated the ability to successfully integrate acquisitions. This marks the second successful exit for the Fortino Capital Growth PE Fund I, after exiting Sigma Conso.

Fortino Capital initially invested in the Odin Groep, as the company led by founder Hans Lesscher and his experienced management team, had shown strong proof of organic growth. The company enjoys a sticky and recurring customer base, which has been growing year-on-year due to increasing demand for cloud-based infrastructures. The Dutch market also proved to be very fragmented, allowing to drive further value creation through buy-&-build. Fortino and the Odin Groep created a strong partnership in order to become one of the leading Managed Service Providers in the Netherlands.

Throughout the holding period of Fortino Capital, the Odin Groep has almost doubled in size. Fortino has had the pleasure to work with a talented team and supported them on the further professionalization of the Odin Groep, fostering long-term thinking and supported the implementation of a verticalized go-to-market strategy. In realizing accelerated growth, the Odin Groep acquired and integrated selected acquisitions to create a more meaningful presence as managed service provider in the Netherlands.

Today, the Odin Groep addresses the IT needs of more than 4,000 customers in a reliable, flexible and secure way. The company has developed strong positions in selected verticals (such as Education, Healthcare, Housing Associations) whereby customers can trust the expertise of more than 650 employees. Reported revenues have grown double-digit over the past few years, and the group generated around € 140m in revenues during 2021.

As the Odin Groep executed its strategic plans, they attracted interest from both financial and strategic investors. The Odin management team has selected Apax Partners to replace Fortino Capital as their partner for the next growth phase. With Apax they are confident to further accelerate their growth strategy, and further consolidate their market leading position as a Managed Services Provider in the Netherlands.

"I am very grateful for the drive and can-do mentality of my team and all employees active within the Odin Groep. Whilst working environments have changed and IT complexity keeps increasing, their expertise and customer-focus are the foundation of our success. As we have grown with the support of Fortino, we have welcomed many new colleagues, and as a team with a strong company culture, we have achieved great things together. A new chapter is about to begin, and with the presence of Apax on our side, I believe we have a partner that can help us in further realizing our growth ambitions for the years to come.” said Hans Lesscher, CEO - Odin Groep. 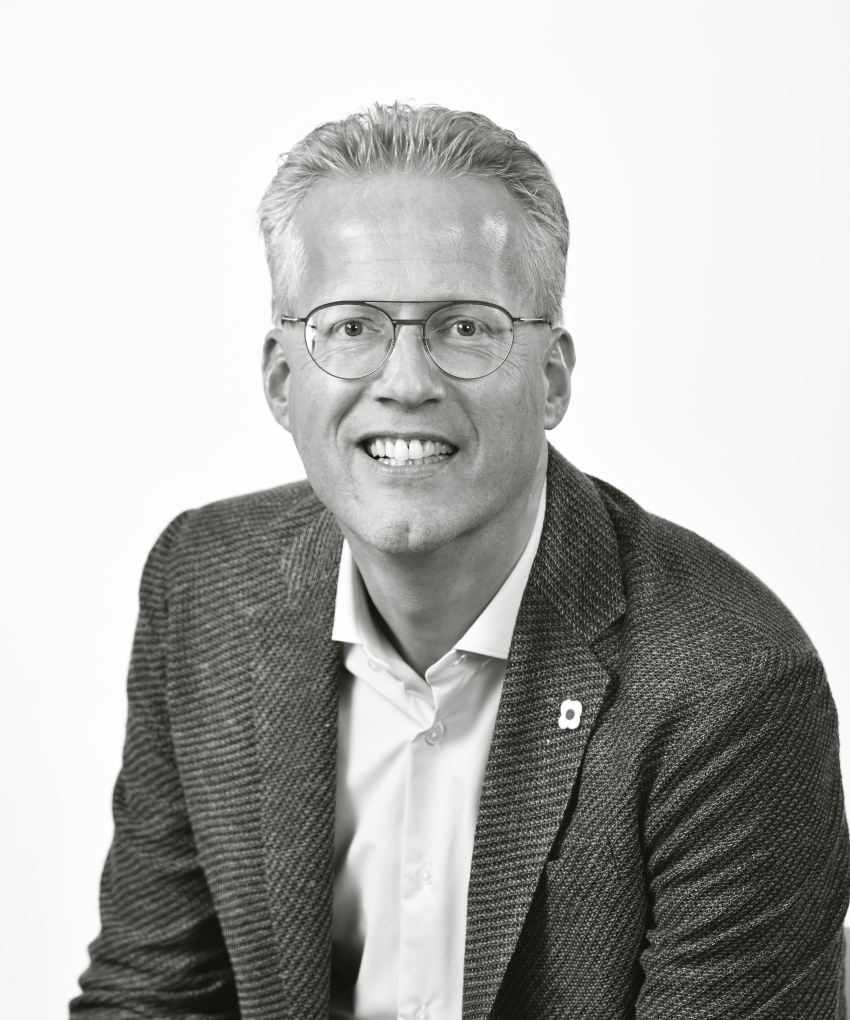 Duco Sickinghe, Managing Partner at Fortino Capital: ”We have been impressed by the realizations of the Odin Groep over the past years. Throughout our time as a shareholder, we have had the pleasure to work with an experienced team that has a clear strategic focus, and knows how to put this in practice. We want to thank everyone for the fantastic journey we had together and for bringing the Odin Groep where it stands today. We wish the Odin Groep and the Apax team the very best in further pursuing their growth ambitions.” 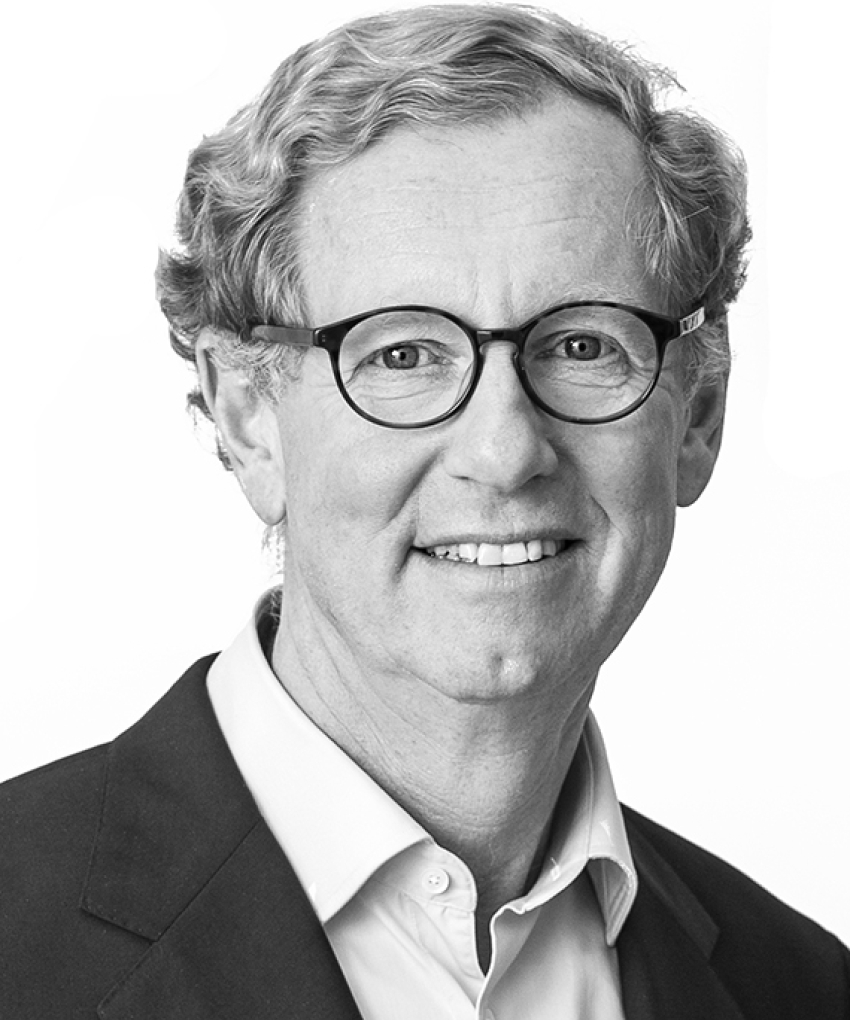 Damien de Bettignies, Partner at Apax added: "We are very pleased to become the next shareholder of Odin Groep alongside its experienced management team. The group is uniquely positioned among the market leaders in the Netherlands and has a strong track record of organic and inorganic growth. We will be able to mobilize financial and human resources to support their future growth and strengthen their leadership position in the market, notably via M&A." 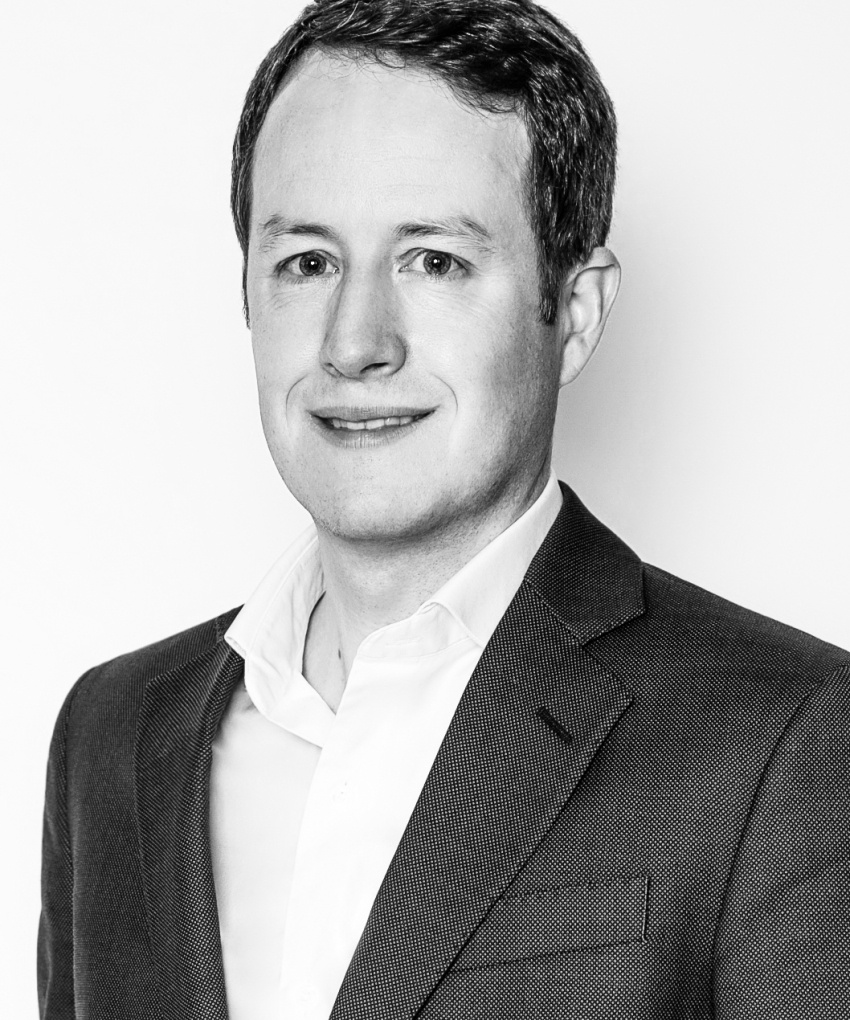 Fortino has developed significant experience in partnering as a first investor with founders and management teams. The company strives to become a sparring partner on topics such as the strategy, sales and marketing, finance, governance and buy & build. Always with the objective to realize growth in a sustainable way.

Cloud and managed services
Prev. Next